I used to think that good cable management was a luxury, something that wasn't worth spending time on. The I realised that the back of the printer looked like this:

This doesn't look great, but more importantly, since the upgrade to the Bigtreetech SKR 1.3 [32bit board, can highly recommend], all of my stepper cables which ended in standard dupont connectors, were fitting into JST XH connector sockets. This works, but only as long as you don't jog them too much. What was happening slightly too often was that the leads were partially falling out and causing a very evil noise to come from the motors.

“The best time to plant a tree was 20 years ago. The second best time is now.” – Chinese Proverb

The time had come for a better solution.

Armed with a fresh pack of cable ties, some fresh cables, a multipack of JST XH connectors and critically the right crimping tool [NB: This is not the same crimping tool as the dupont connectors, whatever they claim], I set about rewiring most of the whole printer. Here's what I learned in the process.

In the end the comparison was pretty stark.

Not only do my cables now not fall out, but they're also much tidier and I think also much safer against being caught against other things moving around. 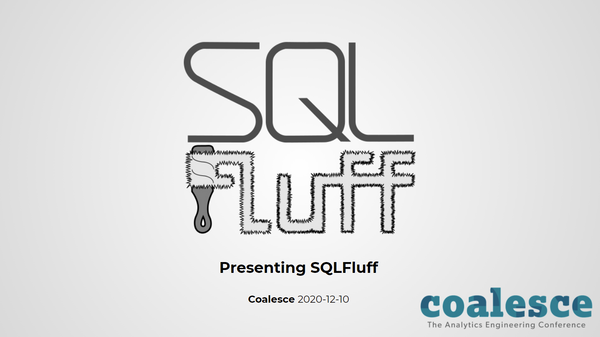 The dbt project at tails.com has over 600 models and 66k lines of code. With multiple contributors to a project and varying SQL backgrounds, it's really difficult to maintain consistent readability and comprehension across a codebase like that by hand. 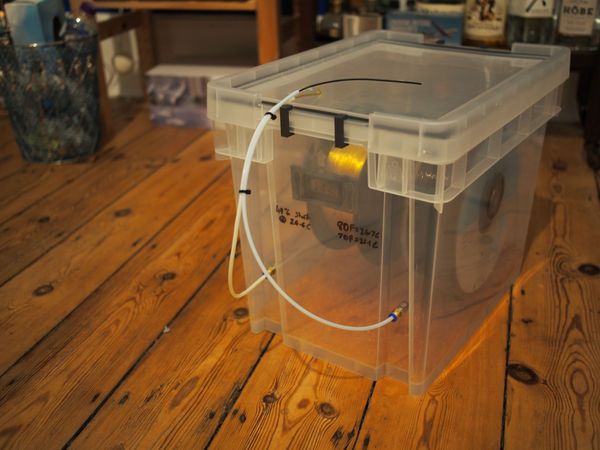