There's an old adage in the investment community:

[as printed in: Against the Gods, the remarkable story of risk - Peter L. Bernstein - 1996]

This was originally coined in the framing of what you would want to know to really price a business or potential investment opportunity. The implications of modern insider trading laws, make this particularly evident. However I think there's a very meaningful parallel to the debate around Big Data.

Why Big Data is great.

The excitement around Big Data [in the traditional sense], mainly stems from our ability to add new sources of insight which help plug the gaps implied by the adage above. Facebook doesn't know whether users actually like what they're being shown - but it does know whether the click it or whether they scroll past it - and can use that huge dataset (combined with some clever analytics) to infer a reasonable approximation of whether they like it based on engagement.

What's more in a lot of cases these are datasets which organisations already have. There are massive stores of logs and behavioural data which can be readily analysed and mined for insight - and don't require additional collection or acquisition - just the application of increasingly accessible analytical tooling.

The transformative effect of this on some organisations is huge - in that suddenly the body of data which the organisation can use for insight takes a big leap onwards and that can unlock several key decisions in a short space of time.

Why Big Data is dangerous.

On top of that, Big Data is almost by definition, data which is only valuable in massive amounts, and therefore significantly "lower value" as individual data points compared to the kind of data your team might be used to using.

All in all, if not handled carefully - a successful "Big Data" effort raises the profile of Big Data, encourages more Big Data projects - and significantly harms the incentives for "small data" projects.

The dilemma of small data.

Is it better to infer a value from mountains of data or to measure it directly? Inference of something, based on Big Data is useful, but only if it's effectively impossible to measure the thing directly. Given the option - it's more reliable, faster, cheaper and probably easier on your team - to use direct measurements if they're available. Nobody is every going to argue that Big Data is cheap or easy.

This raises an inherent paradox for the forward leaning data team. Big Data is valuable, and it would be crazy to ignore it - but if unchecked the success of those efforts can hamper the small data efforts which are certainly cheaper and easier, and probably more accurate and faster.

There are a few approaches we can take to combat this an ensure that the two can happily co-exist. 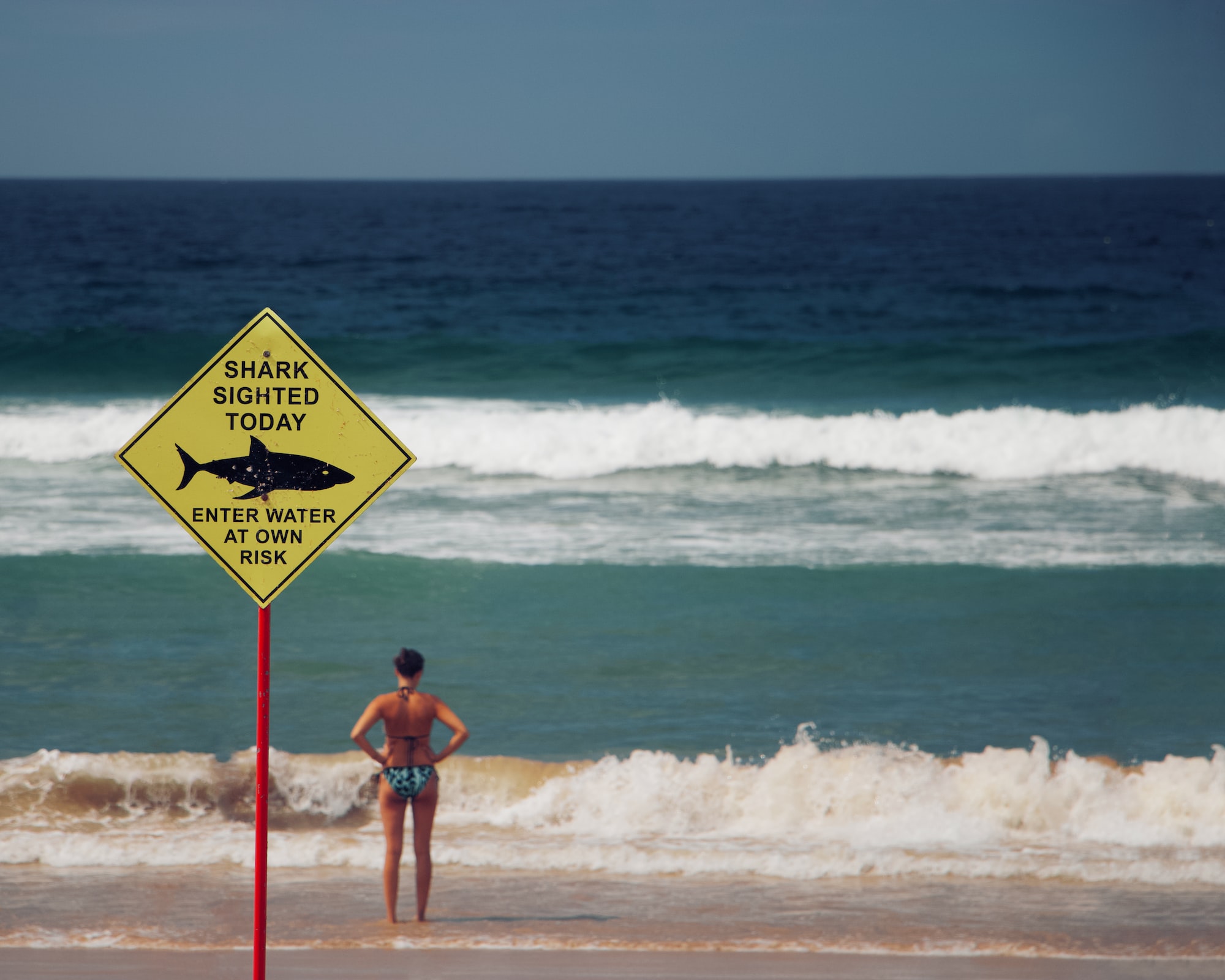 Analytics is often viewed as blending gut feel and objective measurement, but the reality of that feels very different.