The Croydon wood recycling centre is a great place, given everyone is locked down during the Covid19 pandemic, it's been a great time to make progress on some home improvement. Back in December we went out there and bought some old reclaimed roof joists from an old hall in Lambeth. The aim was to use some beautiful cast iron shelf brackets from Black Country Metalworks.

The brackets are available in either black or a beeswax finish, and the ones you can see in the picture are the "ironbridge" design. These were definitely the easy part of the challenge, what was harder was preparing the wood.

What I hadn't realised was that structural wood for joints is treated, in most cases, since 2003, this is with Alkaline Copper Quarternary. The wood is soaked in a liquid and then put under pressure to push the chemicals into the wood grain and preserve it against potential fungal or bacterial attack in the future. This process penetrates deep into the grain, which is great for preserving the wood against attack, but also means that if re-purposing the wood for another use, then quite a lot of material has to be removed to get down to the raw wood. The importance of this is the colour of the later stained wood. In the cover picture for the article you can see the grey patches in the grain of the wood which are where the eventual stain has taken on some of the colour of that treatment.

The joists we purchased were around 44mm thick, but when planed and sanded down, some were only 35mm thick, meaning over 4mm was removed from each side.

Once it was clear that such a large amount of material needed to be removed, the question is how? Thankfully, before the Covid lock-down really caught on, Lidl was selling eletric planers in their central racks for a very reasonable price. After the first few shelves and some practice the most effective process for this was:

Finally, it came to hanging them on the wall once they'd dried. Our house is an old London Victorian conversion and so most of the room isn't square which means being level an parallel is a very relative concept.

What did I learn on this project?

This was one of my first large woodworking projects, and I knew the stereotype of spending forever on sanding, but this project really drove that point home. Compared to all of the other steps (cutting to length, hanging, staining), the sanding and leveling dwarfed all the other steps. It also impressed on me the importance not just of the right tools but knowing how to use them in the right way. The fourth shelf took around an hour to completely level and plane, compared to around five hours for the first one where I didn't have the electric plane.

All in all pretty pleased, but definitely gives me a new appreciation for structural woodwork! 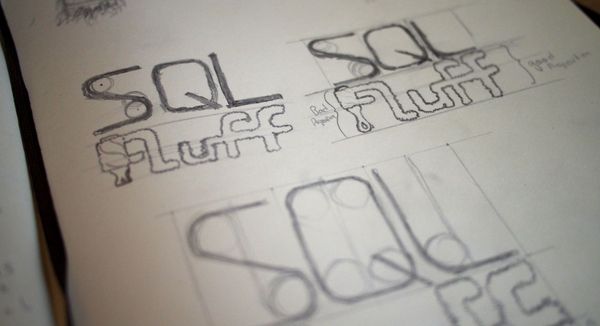 For around a year I've been working on sqlfluff [https://github.com/alanmcruickshank/sqlfluff], a SQL linter to keep up with the growing place of analytics code as a store 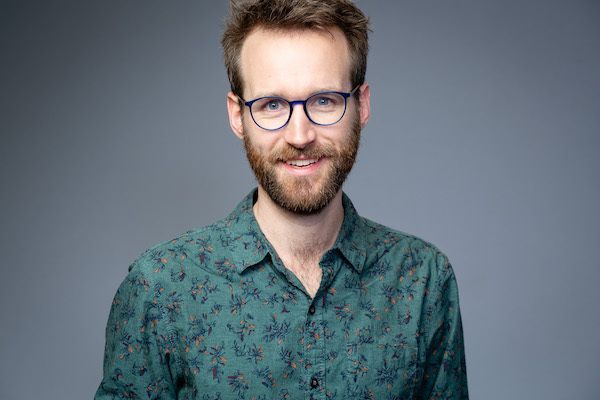