Recently, PETG has been printing really poorly for me, and after scouring the internet I've come to the conclusion that it's humidity related. Fresh spools will print great - old spools won't. The question? How to keep the old spools printing like new ones.

Inspired by Thomas Sanladerer's video on building a storage box I set out to design something similar. In particular, I really liked his use of hot glue to attach the parts without damaging the integrity and seal of the box.

Printable parts (including OpenSCAD files) are on my thingiverse page.

The big question. Does it work?

The humidity sensor at ambient humidity in the room before going into the box read 49% humidity at 79.9F (approx 26C). Within around ten minutes it had dropped to around 30% relative humidity. Several hours later (and albeit in slightly cooler conditions at 79.1F) the reading is at 17%. 17% is lower than the average relative humidity of most of the sahara! I think the conclusion is, yes.

Is the print quality better?

Previously with PETG stored out in the open it was really hard to get the prints to stick down. Hotted bed temps, slower speeds, nothing would help. The same spool, which I baked a few weeks ago and then stored in a bag, then in the box for 24 hrs now prints with excellent adhesion! Pictures event prove it with a print that would otherwise be very susceptible to warping. 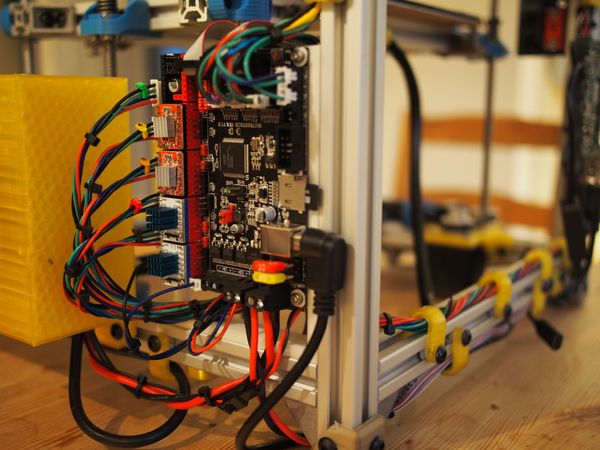 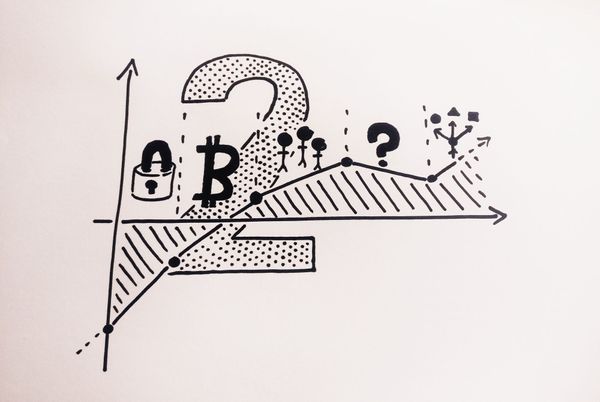 Following on from part 1, we go from getting serious into philosophy as we track our growing analytics function.